Home News International And another for Pex

And another for Pex

The few raindrops that fell on Wackersdorf didn’t really affect the course of the third and final heat for KZ1. However there was the traditional crash at the first corner which required the “Slow” procedure while the doctor examined Jérémy Iglesias. He eventually recovered and the race was restarted. Jorrit Pex (CRG / TM) let Paolo De Conto (Birel / BMB) take away his lead, Fabian Federer (CRG / Maxter) overtook Ben Hanley (ART GP / TM) and Kozlinski (PCR / TM). 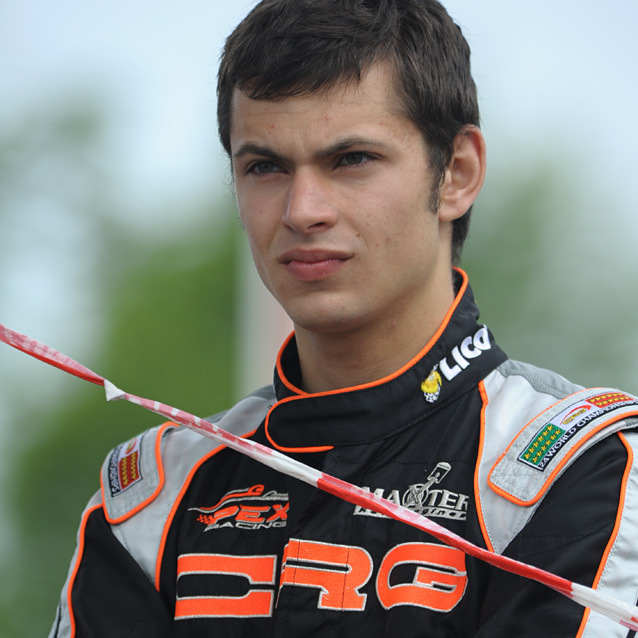