In January Montichiari becomes the Capital of Kart 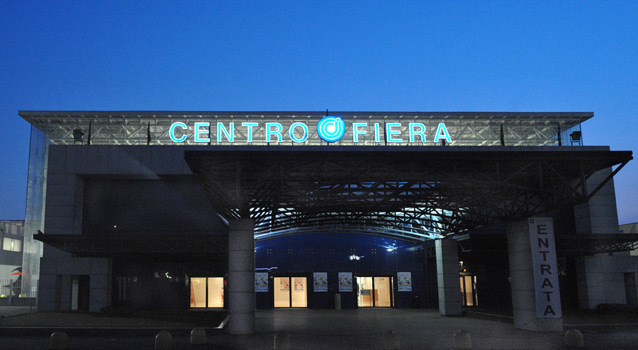 In the month of January 2011 the world of kart moves to the Montichiari Exhibition Centre with two fundamental appointments for all the sector and for the fans: from 14th to 16th January everybody will be focused on the third edition of the great “KART AND RACE” meeting, with the exposition of all the new production of karts. On 8th January there will be an appealing premiere with the annual WSK prize-giving ceremony for the year 2010, which is organized by WSK Promotion that, for the gala, has chosen the Exhibition Centre of Montichiari to award the champions of the season which has just finished.

Previsions say that the guests for this occasion will be more than 200, besides all the major protagonists of the three championships which have taken place successfully this year: WSK World Series, WSK Euro Series and WSK Master Series. This is definitely a good reward for the Exhibition Centre of Montichiari which at the third edition of KART AND RACE has become one of the most important reference point for karting in Italy.

This is Luca De Donno’s comment (president of WSK Promotion): “After participating in the “Kart and Race” fair in Montichiari, we thought that this is was a really interesting location not only to present our sports season, but it was also the ideal place to hold our prize-giving ceremony. However, the Fair of Montichiari is an event devised to be the reference point for karting, and WSK, which is the reference for international karting, can be the right partner for the Fair organizing its prize-giving ceremony right here. In the evening of 8th January we will award the drivers who placed in the first three positions of our championships WSK World, Euro and Master, with the presence of the representatives of all the constructors and teams besides those of the authorities and of the press. On that occasion we will also present our 2011 sports season. The same will be done the following week in our showroom inside the KART AND RACE Fair, where the public will be given the details of our programme.”

Entrance to the Kart and Race Fair of Montichiari is free with the following opening time: from 10am to 6pm on the opening day on Friday 14th January 2011, and from 9am to 7pm on Saturday 15th and Sunday 16th January. Further information on www.centrofiera.it