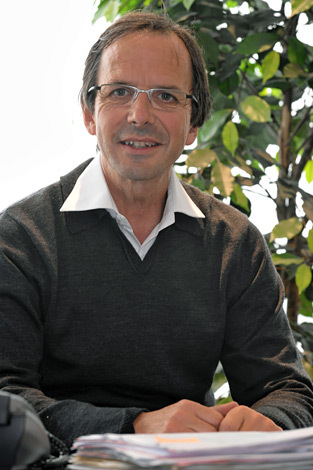 … In order to find out what cannot be seen, Sodikart’s history and its philosophy, we need to listen to Gildas Mérian when he talks about his company. At the same time humble and self-confident, with a clear vision of the karting world and of his company, an unrestrained passion for both economic and sport competition, a respect for human values, a passion for well-performed work, Sodikart owner knows well where he is going and this is the least we can say. And he wants to go far!

Sodikart was established in 1981, in Sautron, not far from the current factory, as a warehouse for competition parts with a workshop for engine preparation. Gildas Mérian, a former teacher and kart pilot, admits that he is addicted to competition. The following year, with the import of Dino chassis, came the first national titles. In 1986, the Sautron track was built; it is the time when Mérian realised he was interested in karts for leisure and when he adopted his first approach in this area. Sodikart’s sports fame grew after the third place in the World Championship conquered by Eddy Coubard in 1988 and reached its peak in 1993, with the World Champion title won by David Terrien on a Sodikart chassis. In fact, Sodikart started to manufacture karts for competition or rent in 1991. But 1993 marked a turning point since the production of competition karts was discontinued to the benefit of karts for rent, in order to achieve a financial consolidation of the company. Gildas Mérian has always known he would go back to races and proved to be patient. The new factory was built in 1998 and Sodikart switched to a higher gear. Soon the Itaka made was launched in order to distribute Sodikart equipment and accessories, then came Box’s, a line of clothing. Sodikart imports and distributes Bridgestone tyres and Rotax engines. Sodikart returned to competitions in 2003, after ten years of absence: Arnaud Kozlinski became World Super A vice champion at Sarno, then World FA vice at La Conca in 2004. They were back. The rent market had changed as well. Now customers are mostly interested in kart safety, reliability and performance and it is a bit like trying to square the circle. But Sodi has managed to keep up with those chances and has produced the RX7, a concentrate of innovations that left competitors light years behind. 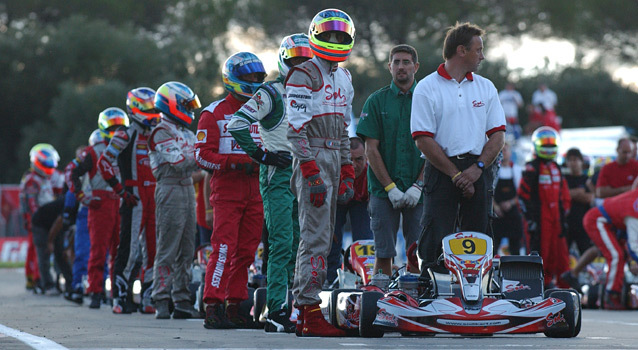 But Sodikart is mostly a forward-looking company. Research continues with good results in the field of environmental respect and the Funny Volt, an electric kart for rent, is yet another step forward along this path. Gildas Mérian believes that karting offers great chances of development. There are still many improvements to be made to the image of this sport that currently lags behind the car world. Making the market more accessible and more attractive: this is a top priority for Sodikart. The future will be full of major projects for the leisure industry, for competitions and for the unexplored space between these two segments. Sodikart is currently working on an idea that may cause a positive revolution in the karting world. 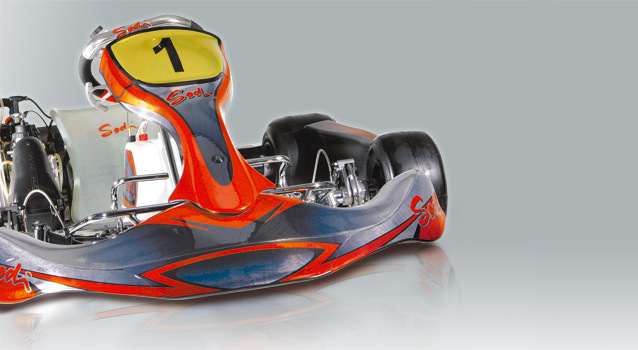 SWS Finals in Dubai: see you in February 2021

Interview with the Director of Sodikart, Bertrand Pignolet